Rain at The First 千游子 Yunnan's Most Influential Awards

Our man, Rain, was guest at the First 'Qian You Zi' Yunnan's Most Influential Awards, held in Kunming, China on October 18, 2013. According to Yunnan.cn,  this is an award ceremony for individuals who have contributed to the growth of Yunnan as a cultural and artistic center of commercial influence. It is to give recognition to the most influential people, may he/she be in the corporate, entertainment, or social elite.

Held at 雲南昆明海埂會堂,  Rain glamorously conquered the red carpet, wearing a formal suit and projecting confidence that makes the audience melt. The most beautiful amongst them all -our Rain. 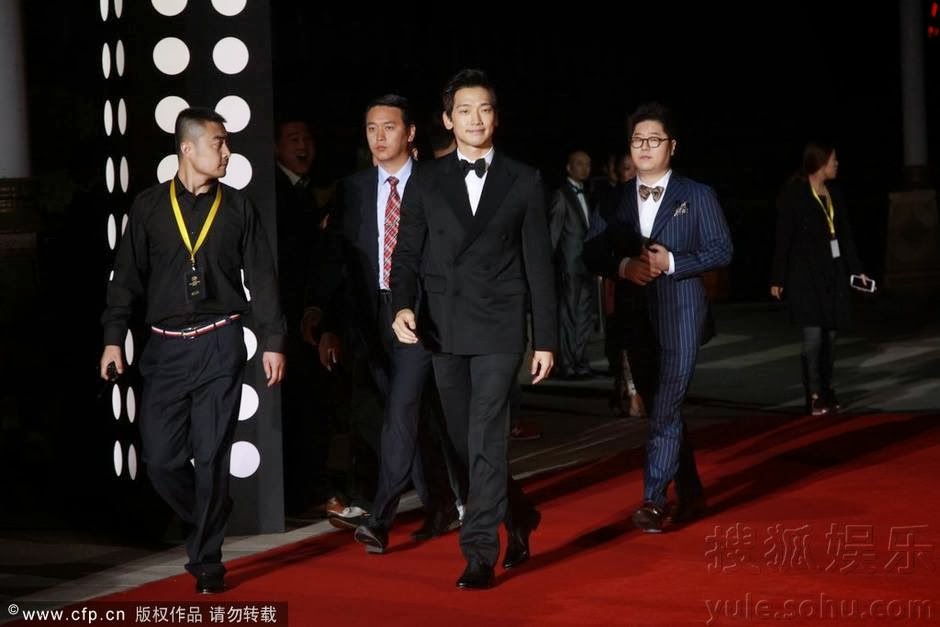 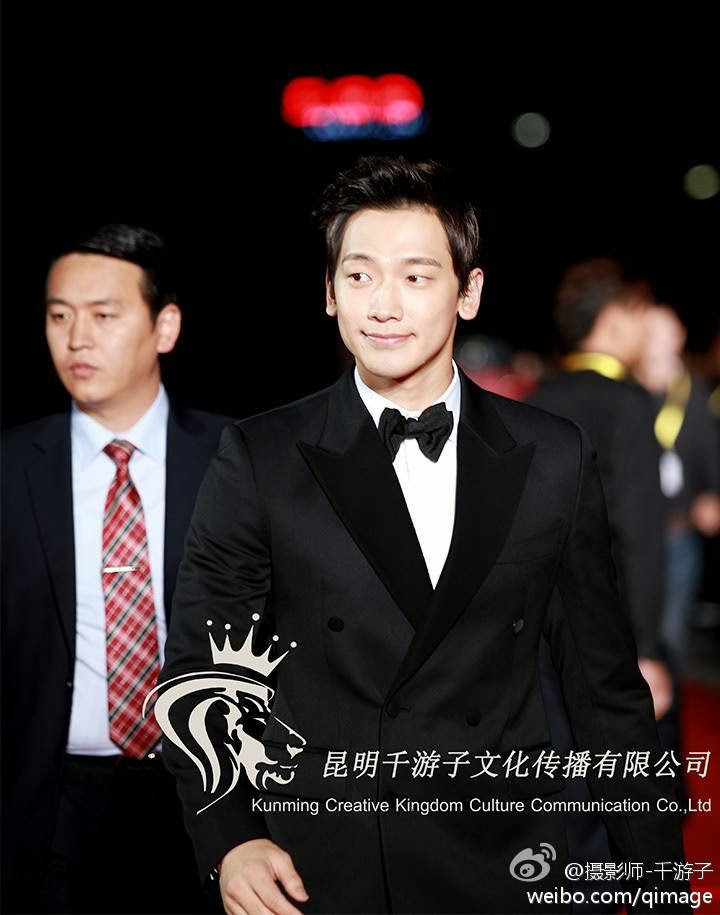 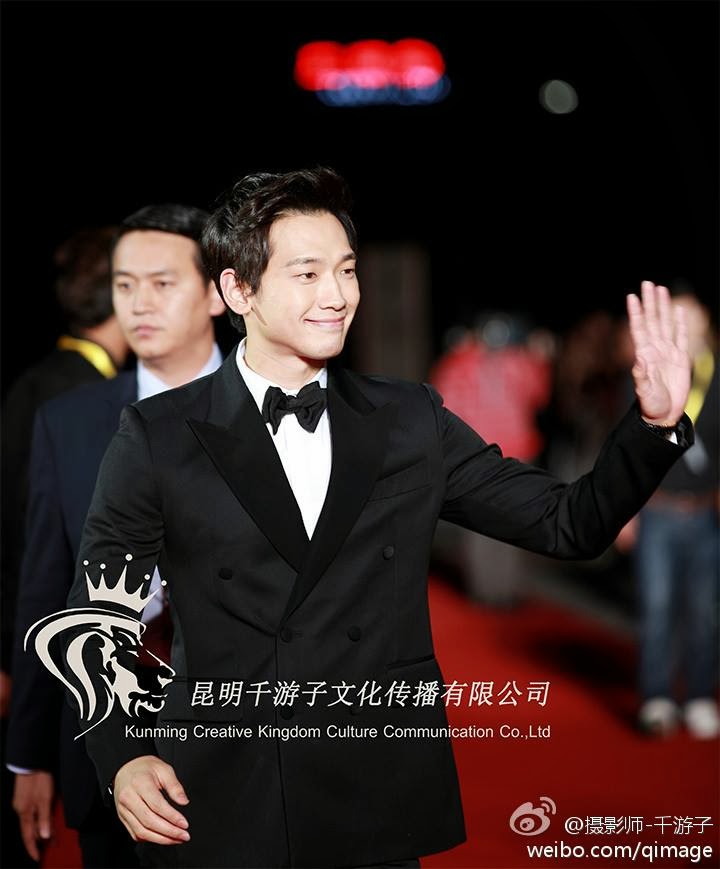 During the event, we see him shortly posing at the sponsor photo wall and being interviewed by the reporters. Our man is gorgeous. And with those very expressive eyes, we have more or less an idea that he is saying kind words to the people.


Rain performed Rainism and his stage presence is overwhelming! Take a look at his awesome stage!


The audience screamed at the sight of him doing solo dance at the first part. And those voices never stopped. How can one scream for so long? LOL! Get ready to be on your feet! Here is a fan cam from youku.com and shared by Cloud Thailand on YouTube:


A myriad of colors dance alongside him and his crew. Feel the energy emanating from these photos, everyone! 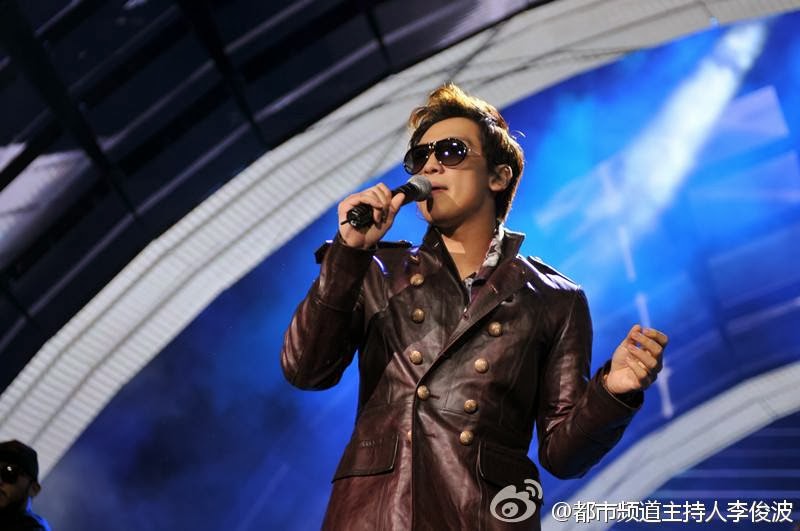 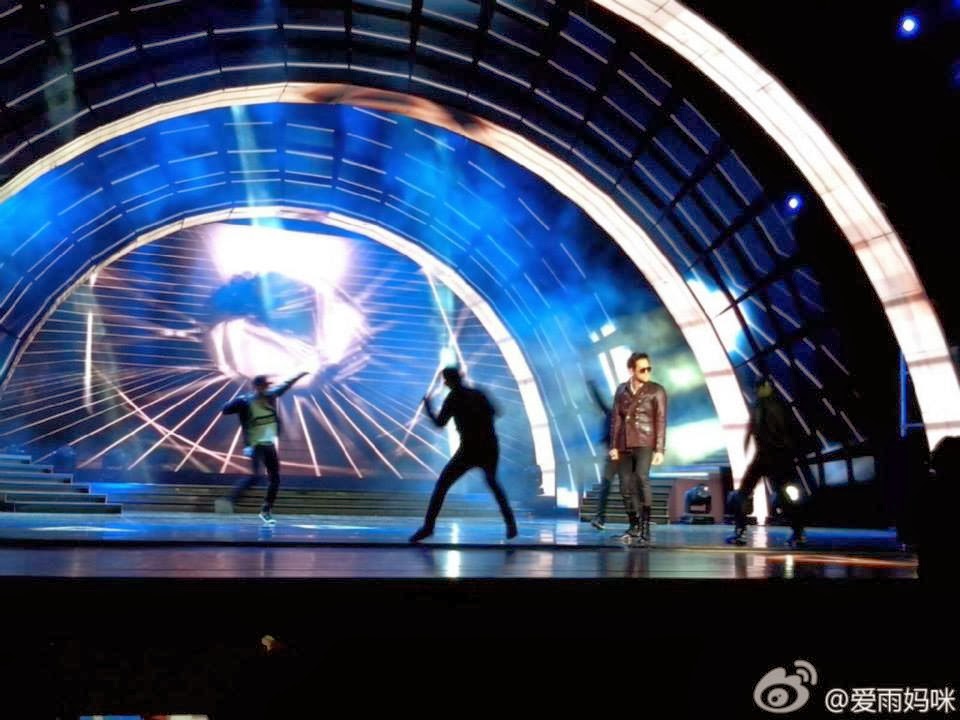 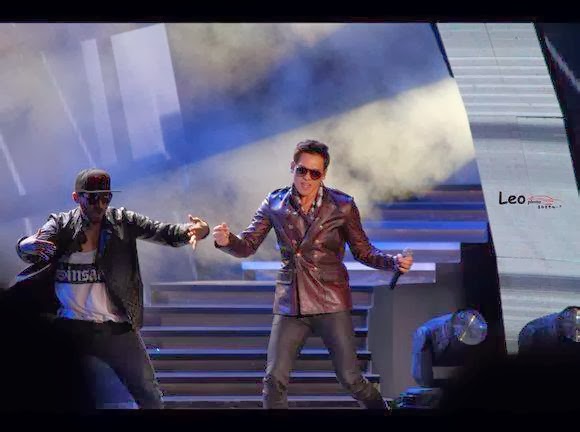 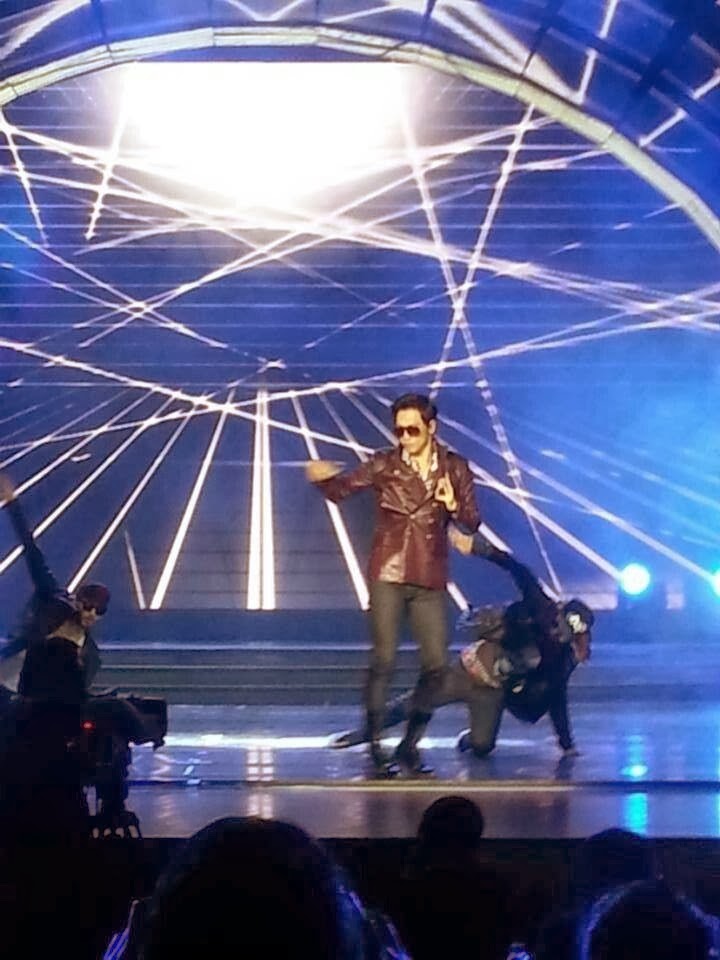 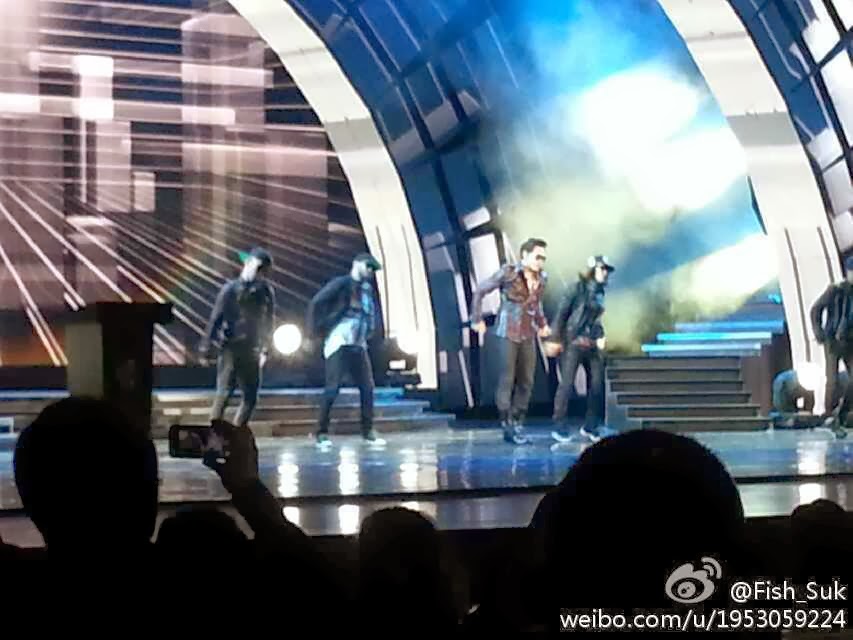 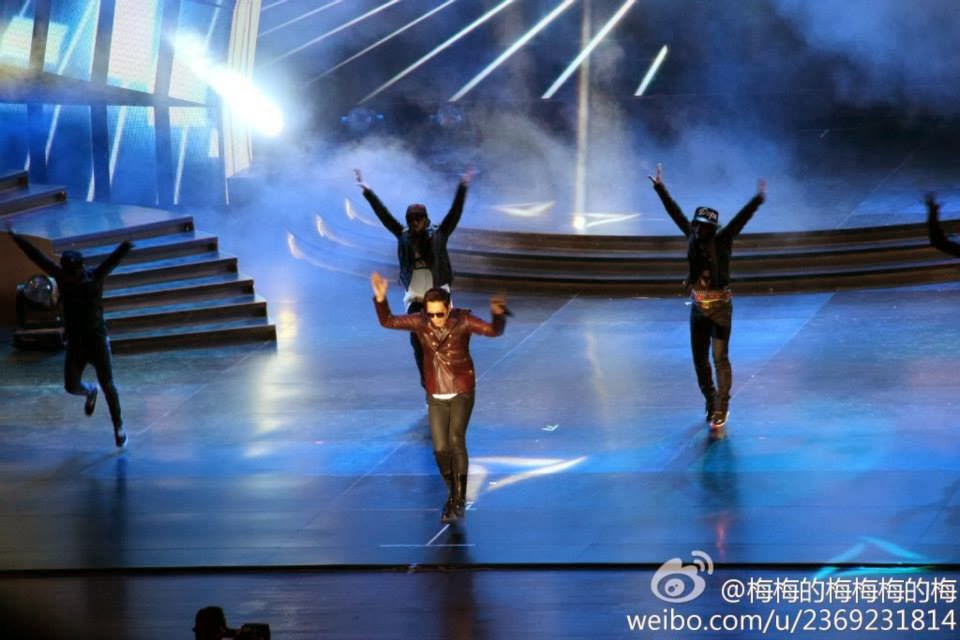 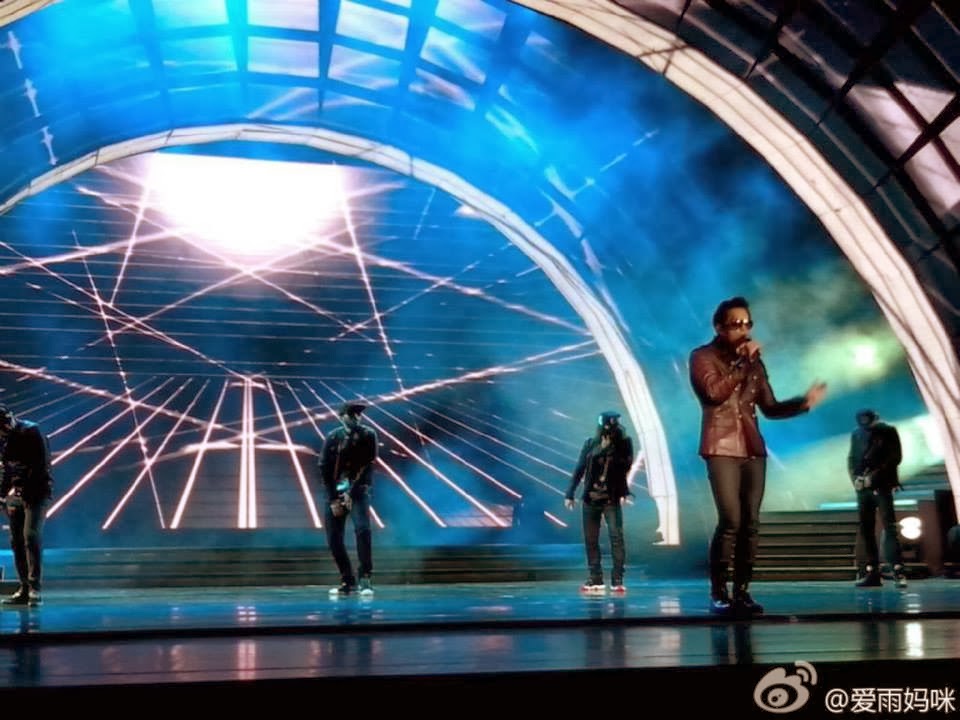 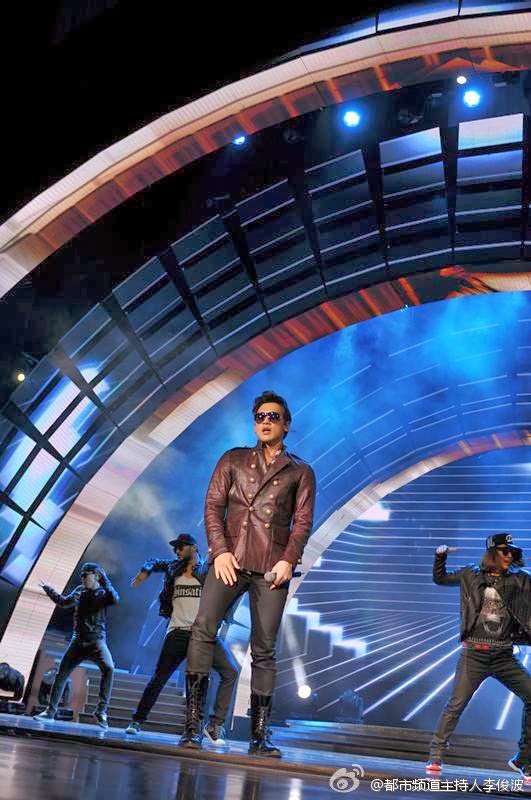 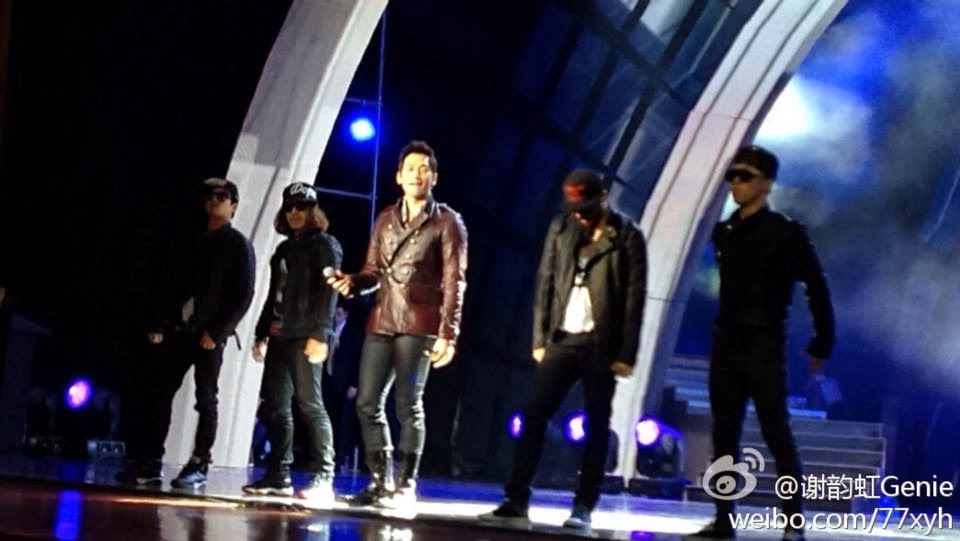 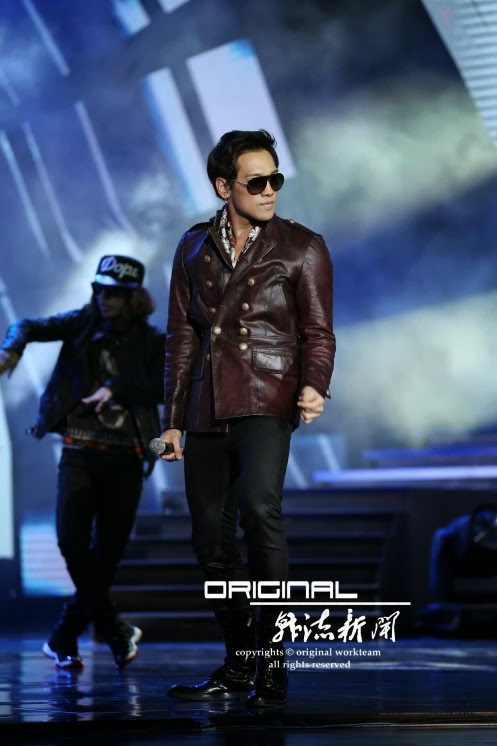 And he gives his a 90-degree bow after that intense performance!


And my favorite photo of the event?