Why We Love Rain

You might have heard of the Korean pop star named Rain. He is a famous entertainer not just in Korea but also internationally. You might have seen him... 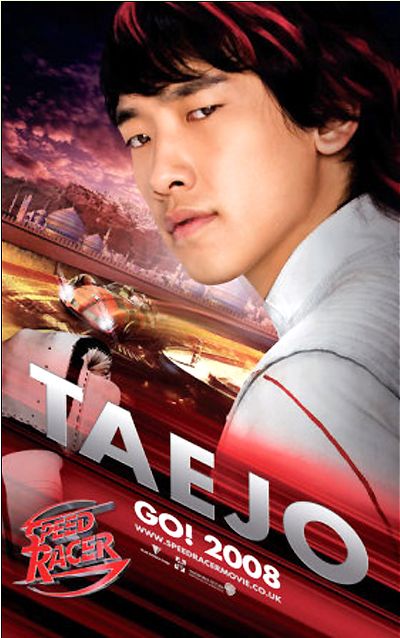 As a singer and dancer: 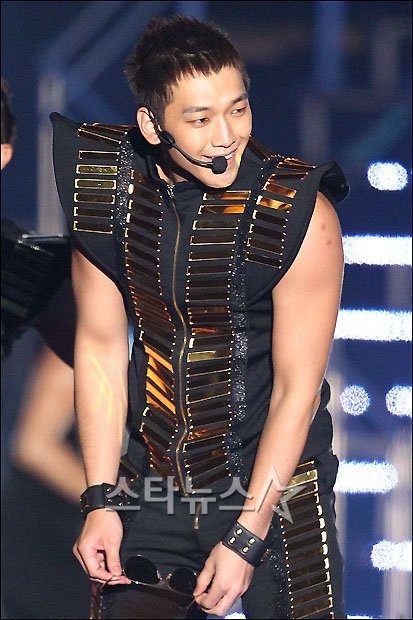 As a product endorser: 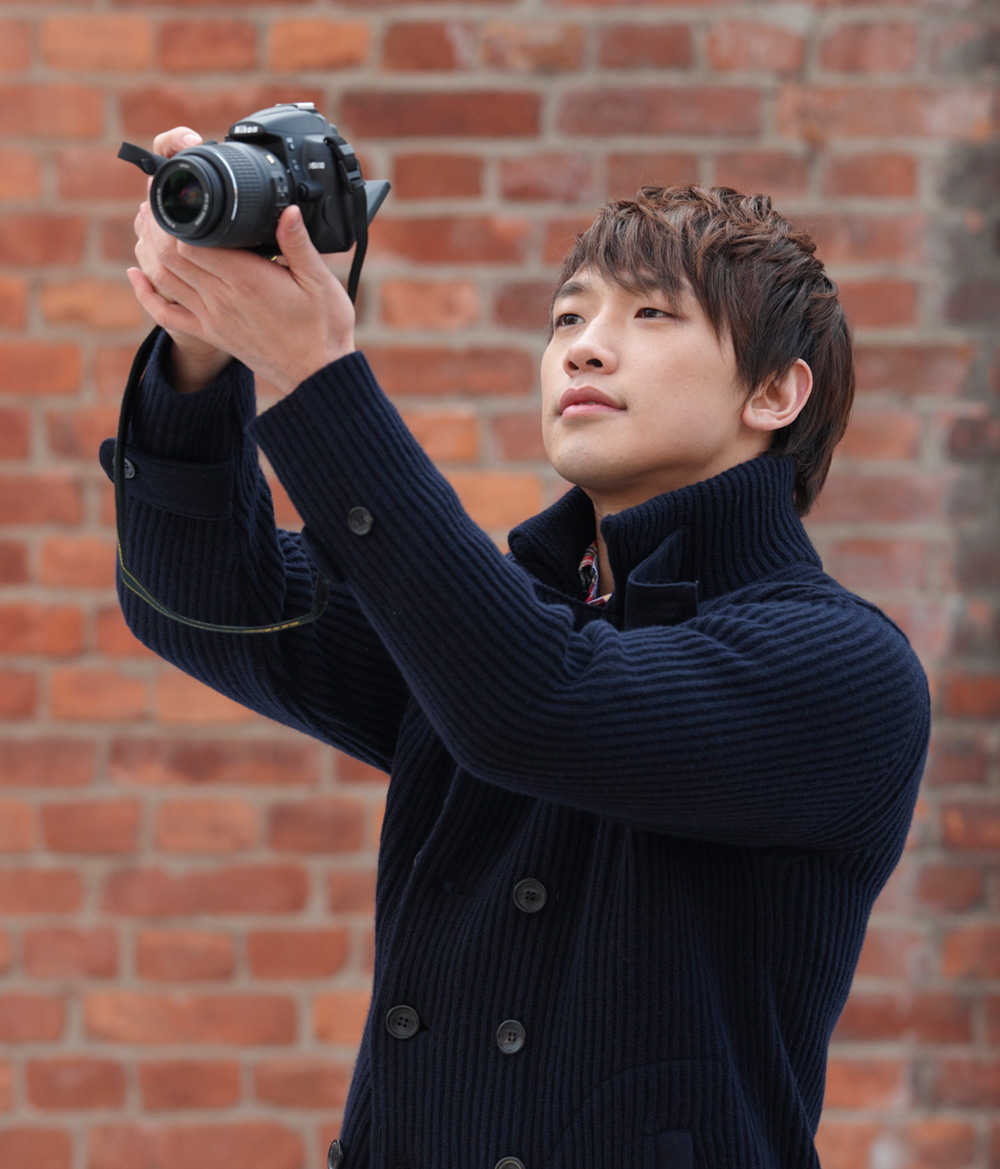 Or maybe you notice his good looks...


First: Rain's cute and contagious smile. It's the kind that captivates the audience: 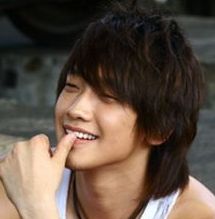 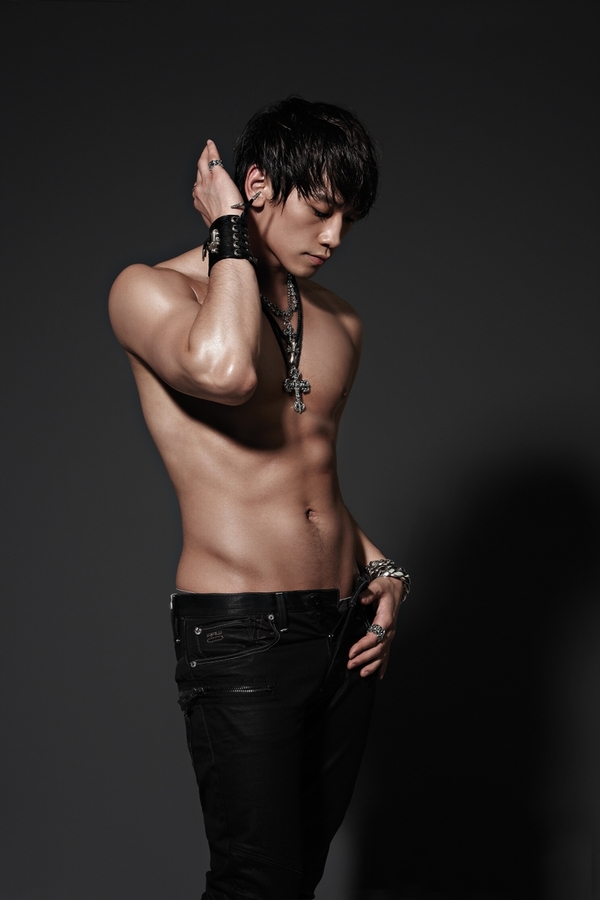 While most people see only a handsome and sexy man, we, his Clouds, see him in a different light. Let me list out the things that appeal to me the most about him

Rain once suffered from poverty in his teenage years. He liked dancing and he wanted to be an entertainer. However, he was rejected several times by entertainment agencies for reasons ranging from not having a double eyelid to not having enough talent. But this man didn't give up and his break came when he auditioned for JYP. He truly worked hard to become the world class entertainer we see.

This quality of being a strong human despite life's tough adversaries is the top trait that we like about him. He always focuses on his goals. He accepts challenges and emerges even stronger. 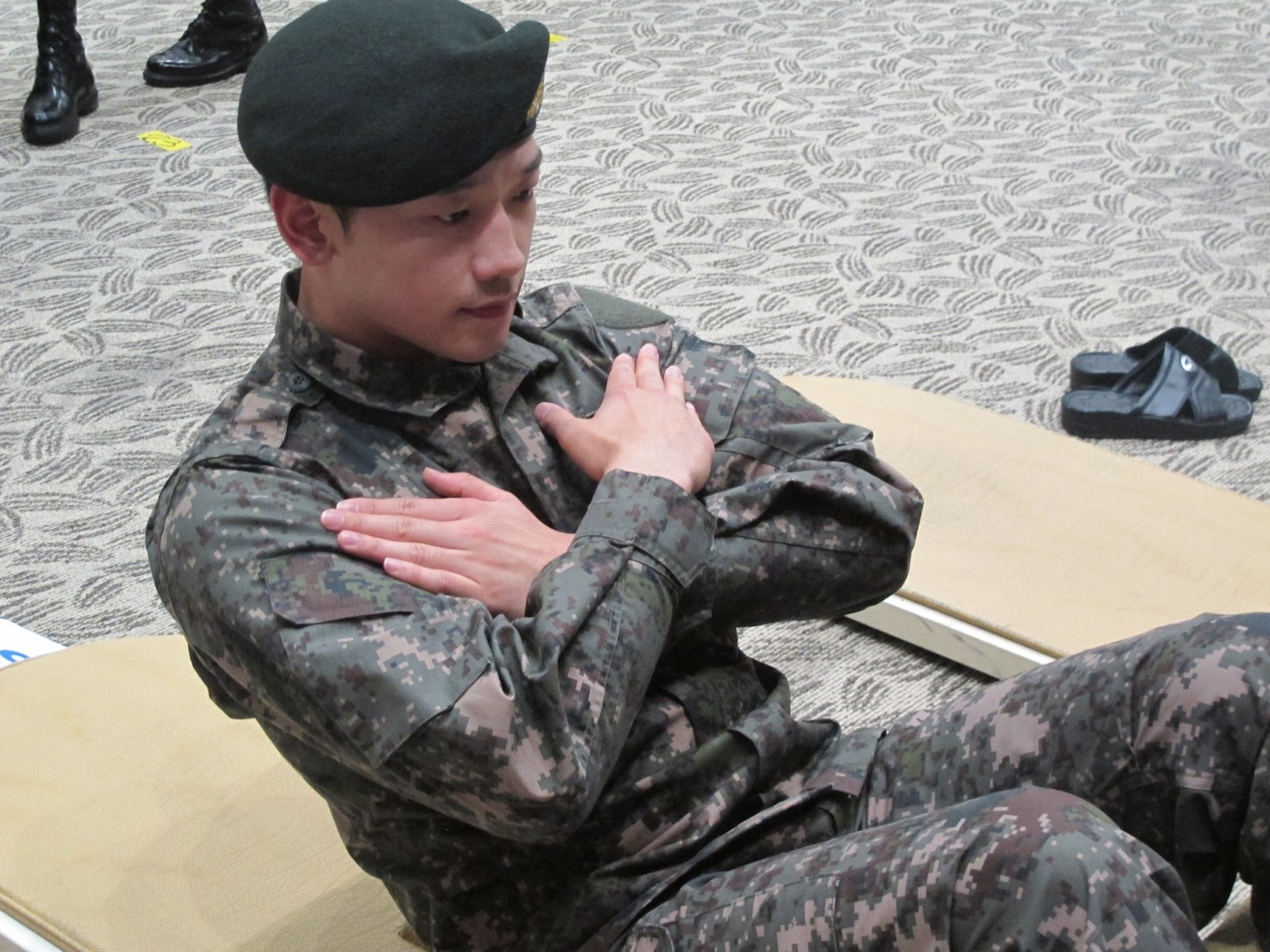 Next, is the passion we see when he performs on stage. You can tell that he gives his best. He sings and dances from the heart. He does his job well, may it be in singing, dancing, or acting. 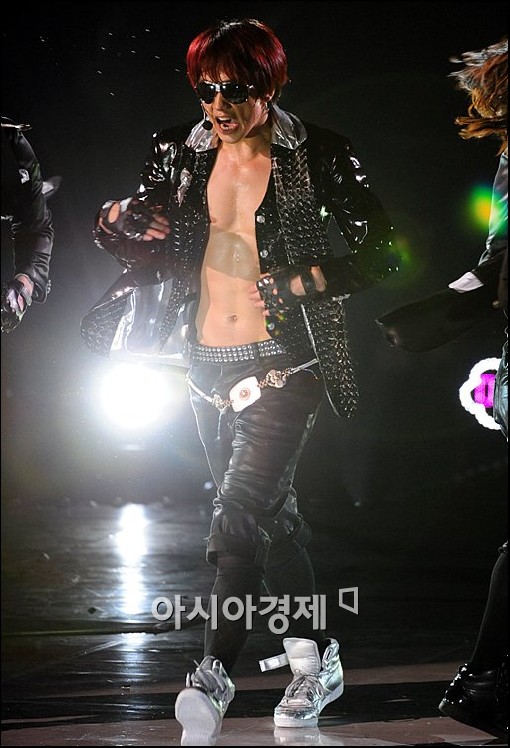 We love him because of his beautiful character. He is an inspiration to us all. He remains humble despite all his achievements, as true to his motto: Endless Effort, Endless Patience, Endless Humility.